Optimal fermentation thanks to yeast management

As part of his final thesis at the Weihenstephan-Triesdorf University of Applied Sciences in Freising, supervised by Prof. Dr. Martin Krottenthaler, Andreas Schabert showed that yeast management does not always receive the necessary attention in practice. To that end, he has identified the key factors in modern yeast management [10].

Metabolic processes are guaranteed as long as the yeast is in a vital state, depending on well it is proofed and how resistant the individual yeast cells are to stress.

Along with yeast vitality, yeast viability – that is, the share of living cells – plays a significant role. If the share is too low, proofing is reduced and the flavor profile of the beer is also altered [1-3].

Selecting the right yeast strain is as important as the other raw materials of water, malt and hops. Fermentation by-products give beer its characteristic aroma and taste. Yeast management is about providing highly vital yeast in the best possible physiological conditions, in sufficient quantity and in the shortest time possible. The starting point is a pure culture yeast from a yeast bank [1, 3].

The sugar concentration, the supply of essential nutrients in the wort, the oxygen concentration and the temperature control all influence yeast propagation [4]. In breweries, propagation is usually done through open propagation or by closed pure propagation. In the case of open propagation, no special equipment is required. The yeast suspension is propagated until the required amount is available.

The most common method for closed processes is propagation, but the enhanced process of yeast assimilation is now becoming more and more popular. Propagation has advantages in terms of microbiological safety and automation, since the yeast suspension can be aerated with sterile air and kept in the propagator until it reaches the high krausen stage. However, the process requires expensive equipment and thorough cleaning [5].

The advantage of assimilation is that the yeast is constantly in the propagation phase, the highly vital state, due to the continuous aeration of the wort. One positive aspect compared to propagation is the lower complexity in terms of automation capability [2, 5].

Pitching technology refers to the mixing and aeration of the yeast with the pitching wort. The wort aeration must be in proportion to the desired yeast propagation and to the yeast addition and wort composition. The aim is to achieve a maximum aeration of 8-10 mg/l oxygen; too little aeration leads to slower primary fermentation and lower beer quality.

When using the topping-up technique, it should be ensured that not all brews are aerated if the brew intervals are too long. This leads to constant alternation of yeast respiration and fermentation metabolism and ultimately to delays and uncontrolled formation of fermentation by-products [2, 1, 6]. Brewers usually start with 15-30 million yeast cells/ml for the first brew. Yeast cells can then access the same supply of nutrients and oxygen throughout the pitching cycle. Excessive yeast addition reduces propagation due to the lower nutrient supply per cell [2, 1, 3, 7].

With regard to pitching and fermentation temperature, it is important to ensure that the temperature difference between pitching yeast and pitching wort is not too high. Although high fermentation temperatures increase yeast propagation and fermentation intensity, this also leads to increased formation of higher alcohols, increased loss of bitter substances, lower foam retention and thus to the risk of yeast autolysis [8]. The tank height and the resulting liquid column cause a certain CO2 partial pressure. The pressure and thus the formation of metabolic products is influenced by the CO2 content in the fermentation substrate [2].

Since yeast is very sensitive to temperature differences, care should be taken that it is not cooled more than one Kelvin per day.

Bottom-fermenting yeast settles to the bottom of the tank and can be harvested easily. The proper timing of yeast harvesting plays an important role, since additional nutrients are not available to the yeast after primary fermentation and it is exposed to high levels of CO2 and ethanol, which means additional stress.

When harvesting yeast, care should be taken to use appropriate pumps to avoid strong shear forces. If the yeast is not immediately needed for pitching, it is important to cool it down to 0-3 °C and by no means aerate it. This would reactivate metabolism: The yeast would then break down its own reserves and be weakened. Cooling with the aid of external coolers or agitators is recommended; the mere jacket-cooling of the tanks is too slow due to the lack of convection.

The yeast can be largely filtered from impurities using stainless steel vibrating screens with a mesh size of 0.4-0.5 mm. As another positive effect, this causes the yeast to release pressure, and at the same time removes part of the carbon dioxide, which acts as a cell toxin in higher concentrations. It should also be noted that filtering enhances aeration of the yeast [9, 3, 6].

Modern systems can vitalize the yeast before pitching. This ensures homogenization and maximum aeration, which promotes aerobic metabolism. In addition, a certain amount of wort can be used to raise the yeast to the proper pitching temperature [9].

To ensure adequate secondary fermentation, there must be enough yeast capable of fermenting. The yeast now has the tasks of fermenting the remaining residual extract, saturating the beer with carbon dioxide, reducing the diacetyl content below the taste threshold, and clarifying the beer.

To prevent fermentation stoppage and reduced flavor stability, yeast should not be stressed.Each brewery must tailor its yeast management to its own operational requirements. However, the time and cost of doing this will pay off in improved beer quality. 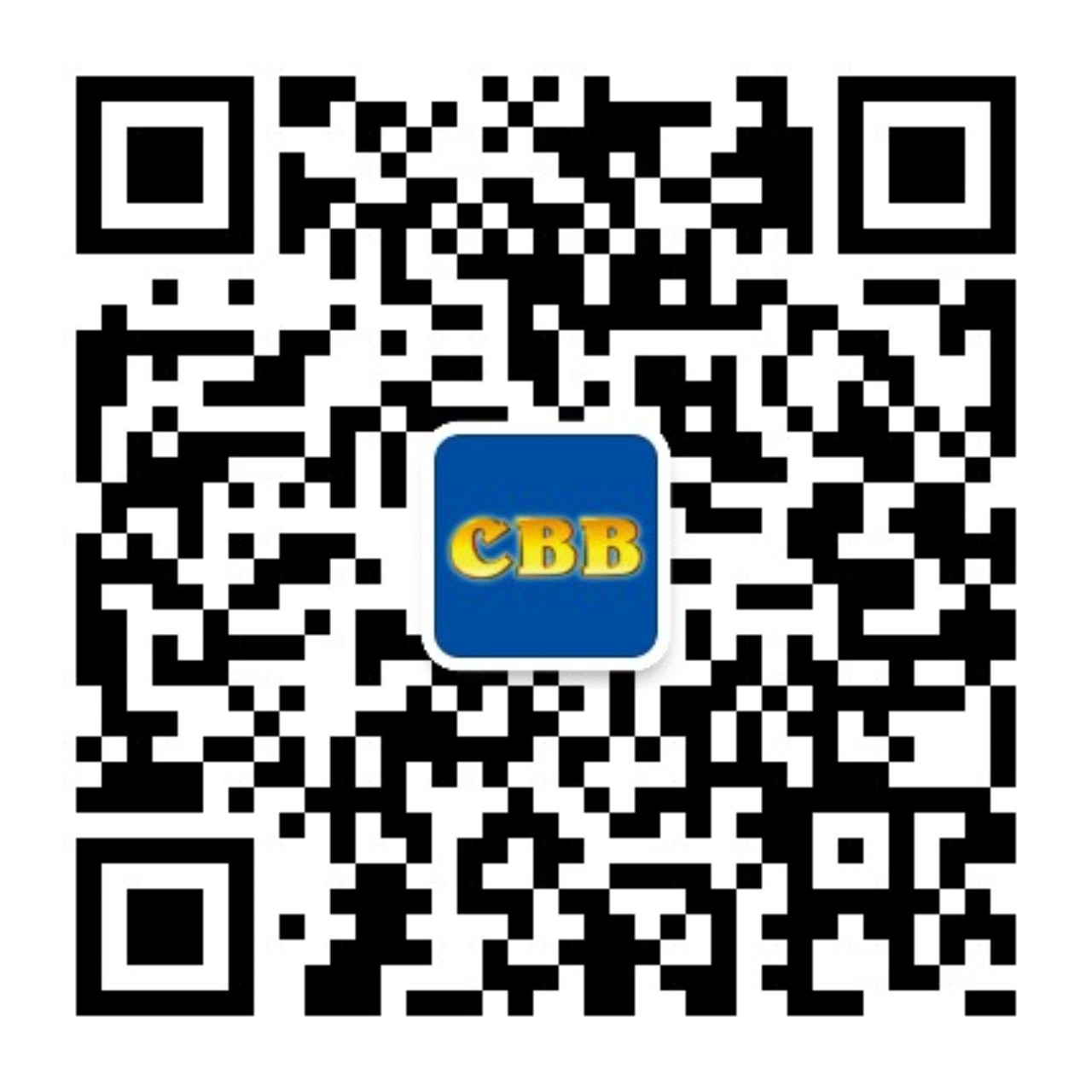